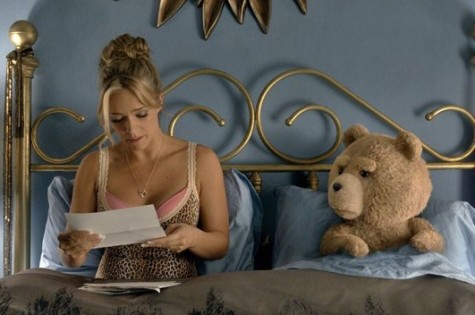 [ads1]Super Bowl 49 was a huge success for football fans, advertisers and movie fans.

The Seattle Seahawks – Patriots nail bitter was a welcome turn of a events from last year’s blowout handed to the Denver Broncos by Seattle.

With the game decided in the very last seconds, by way of a dramatic New England interception, along with a spectacular Halftime show by Katy Perry, advertisers won big as a record audience of 114 million viewers stayed glued to their sets from the coin toss to the last moment of the game.

In addition to a record audience, TV ad spend set a record as well. According to WalletHub, a 30-second ad spot costs, on average, $4.5 million, and advertisers spent in total close to $360 million on the big game this year.

In the past, Superbowl advertising has not always yielded big sales, especially when competing brands spend big dollars trying to beat out the other.

With that in mind, Major Movie studios played it safe and only pushed sequels with a track record of big box office success. Here’s the list of must-see movie ad spots from the game:

Trailer: Can Jupiter Ascending Overcome The Weight Of Its Critics?